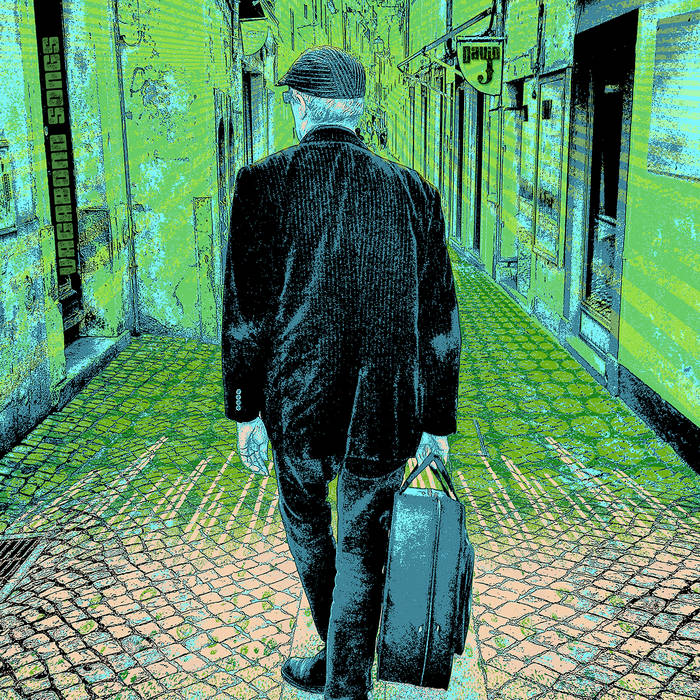 Includes the UK hit single, "The Day That David Bowie Died" as well as a radical reworking of the Love and Rockets' classic, "The Dog End of a Day Gone By".

Tracks 4, 9 and 14 appear only on the limited vinyl release.